Get Compensated for Delayed or Cancelled Flights 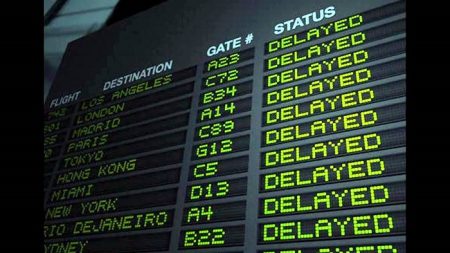 Flight delays happen, but that doesn’t mean you have to accept them. You may be entitled to as much as $1,000 in compensation if your flight has been delayed, canceled or overbooked within the last three years.

If you’re flying from or to a European airport you’re usually protected by some of the strongest air passenger rights anywhere in the world. A regulation known as EC 261 says that airlines must compensate their passengers if they disrupt their journey.

So if your flight is canceled at short notice, delayed by 3 hours or more, or you’re denied boarding through no fault of your own, you could receive up to $700 in compensation. The amounts in other jurisdictions is even higher. 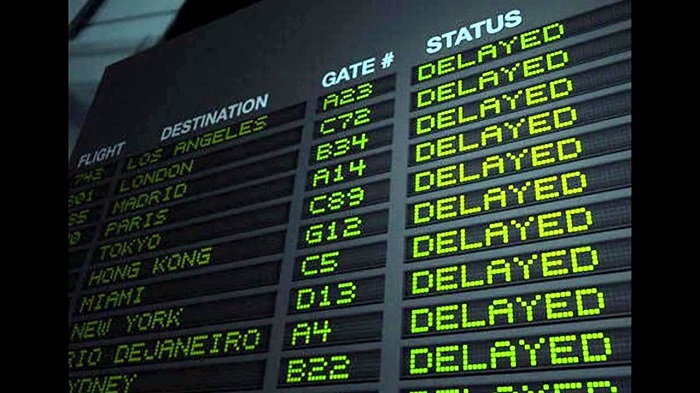 Airline companies tend to allege excuses and reject claim requests made by individuals, although they actually entitled to the compensation. Passengers may not be aware of their full rights, might be easily fobbed off and discouraged, however, our legal expertise is sound and our experts are persistent.

Get in touch with the airline

Make sure that you contact them the appropriate way. Some airline will have you fill in an online form. Others require you to contact them via postal address. The easiest way to do so is by email. Look up the email address on their website, on the “contact” or “support” page.

Click Here for a Service that Gets Compensation for You

Whichever option the airline offers for you to contact them, it will let you describe what happened. Your letter/form/email should include: a description of what went wrong with your flight experience how much money you claim for your flight disruption (more on that in this guide) the appropriate quote from the EU Regulation 261/2004 (or EC 261)

Remember: it’s unlikely that the person who will receive your email, letter, or form, is responsible for your trouble. Don’t be rude or aggressive, it would only be counter-productive. If you receive a positive answer for your airline delay compensation: good for you, you’ve won! However, most passengers are (at least initially) denied compensation.

What if they don’t pay?

It doesn’t have to be the end just because the airline said so. It’s not uncommon for airlines to lie about the events or abuse their passenger’s lack of knowledge about their rights to avoid paying compensation.

If you believe that you are entitled to compensation under EC 261, take your claim to the CAA, a regulator, or an adjudicator.

The advantage is that decisions made by ADRs schemes are binding.

You will need to do some research in order to know which adjudicator to contact. It will depend on your itinerary and the “nationality” of the airline. Your flight needs to be in the jurisdiction of the ADR scheme that you escalate your complaint to.

Should your airline not be signed up to an adjudicator, your best hope is to reach out to a National Enforcement Body (NEB). Note however that the latter’s decision are not binding.

The NEB to contact will also depend on your itinerary as well as the country where the airline is based. Based on that, you will have to contact the Regulator of the country of departure or arrival.

Got your compensation? Great! The airline still refuses to pay up? Time to hire a lawyer. Or . . .

A Better Option to Start With

Some companies like specialize in helping air passengers get their due compensation from the airline. They use their expertise in European Aviation Law and experience with the EU Regulation 261/2004 to enforce your rights as a passenger.

The best part? They operate on a “no win, no fee basis”: it means that if it turns out that they can get your compensation, you don’t owe them anything. Even if they brought the claim to court.

Find Out How Much You Qualify To Receive

Find out now for free whether you qualify for compensation and how much. Then you can chose to submit your own claim or use this A+ rated service to do it all for you.